Tan Bo Shi Tal (It’s Worth It To Recycle)​

Myanmar has one of the higher piracy rates in Southeast Asia, and is 4th most exposed in the region for cyber security issues. We worked with Microsoft to create an experiential and digital campaign aimed at educating consumers of the risks of non-genuine software, supporting the purchase of official Windows & Office products.

Pirate a celebrity! We developed a series of content, events and PR stories called "Be Real" aimed at encouraging people to be true to themselves and only accept things that were the same. We also advertised a concert with a famous celebrity, only to surprise fans with a look-alike in order to give audiences the feeling that it’s not the same thing, even if someone says it is. We continue to support anti-piracy and cyber security messaging in our normal media relations retainer. The campaign won a Global SABRE Award, the first and only awarded to a Myanmar agency. 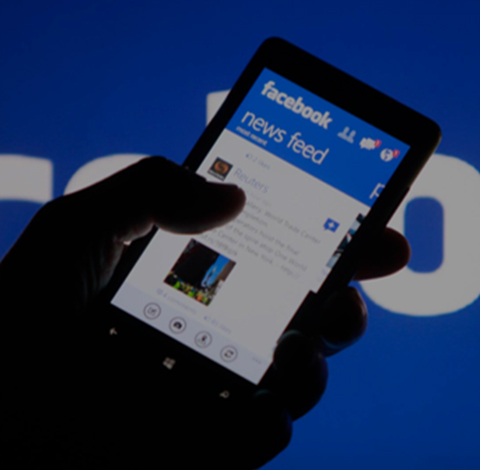 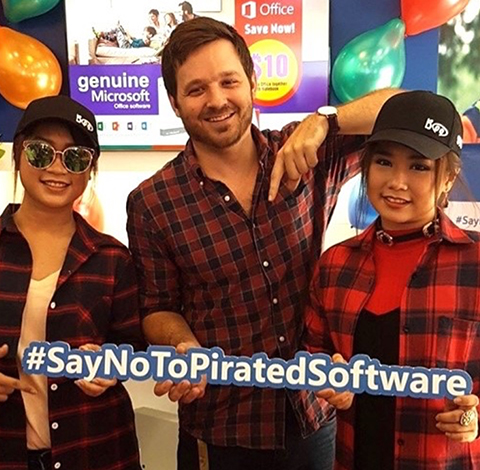 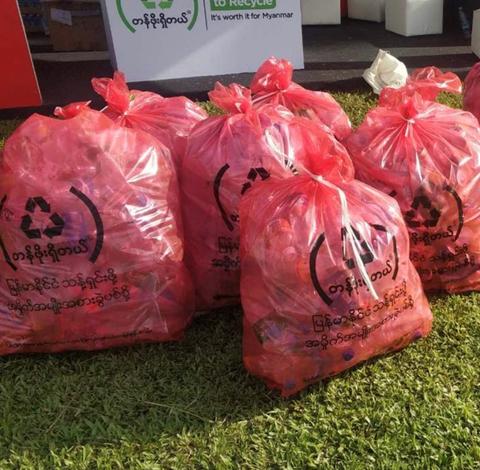 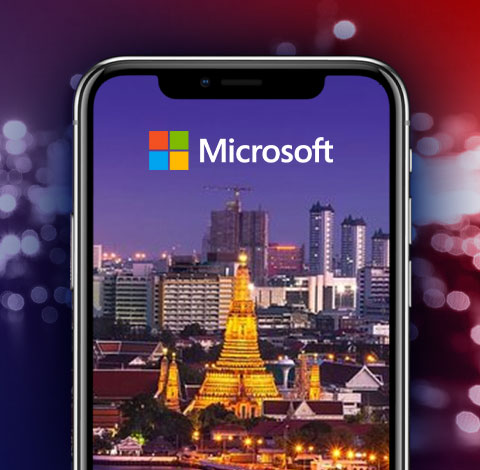 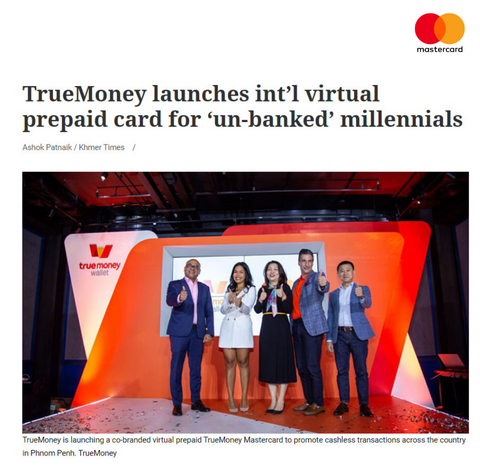 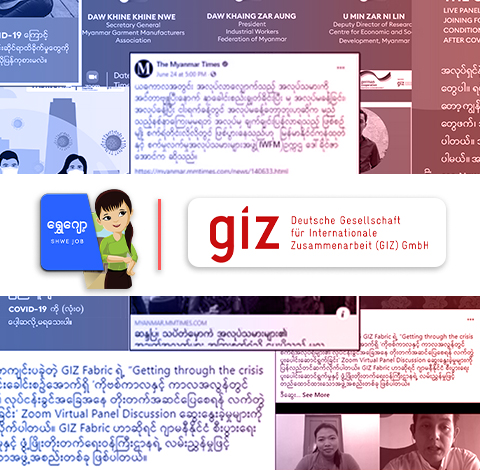 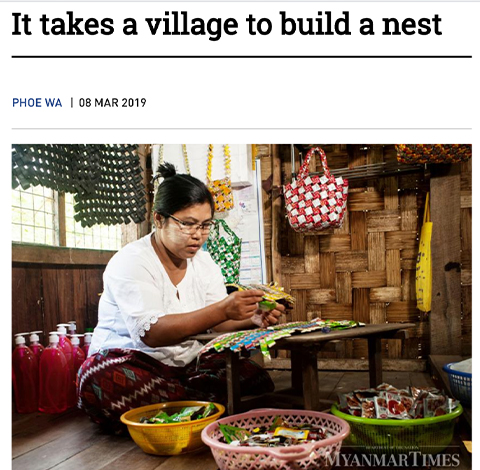 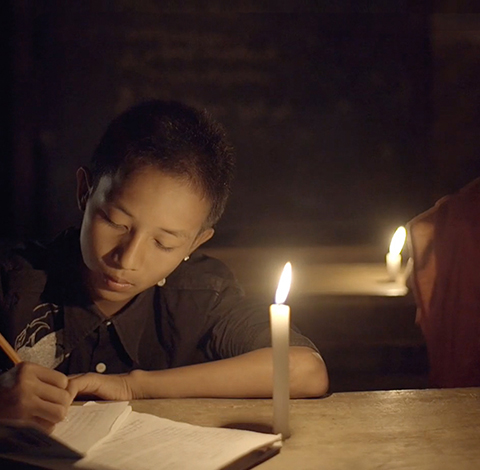 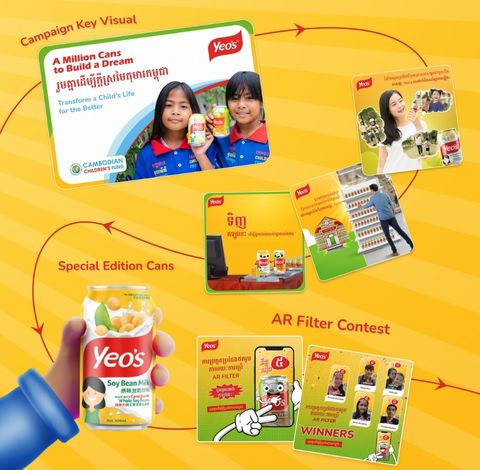 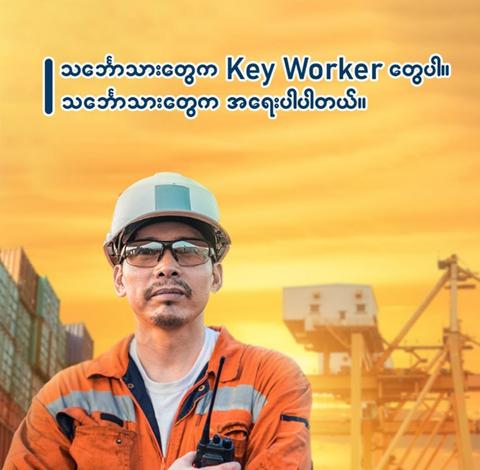 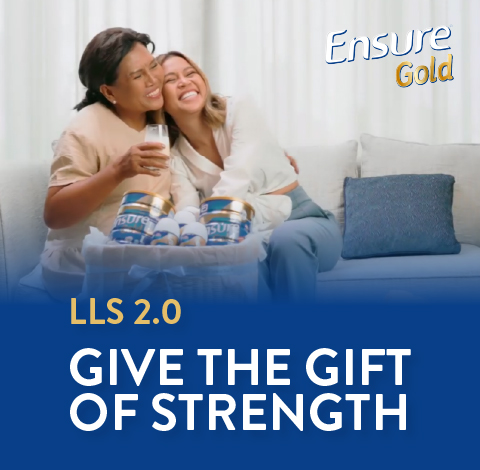 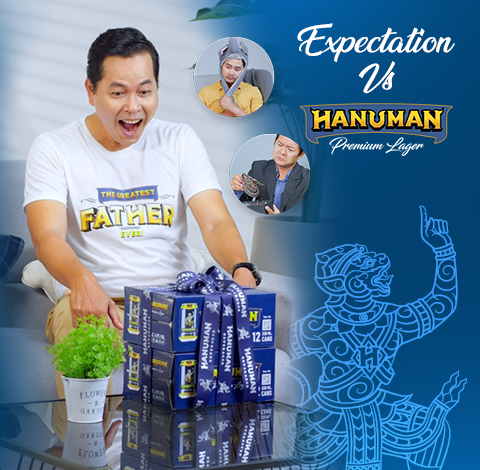 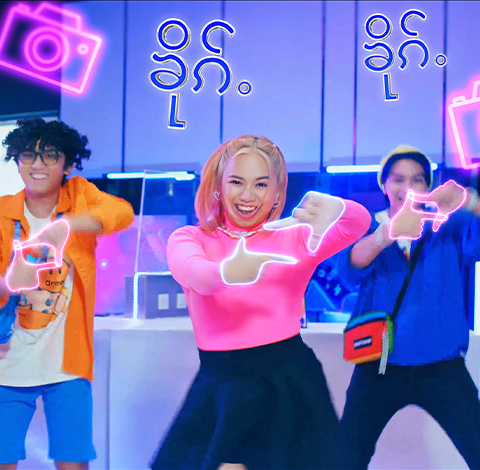 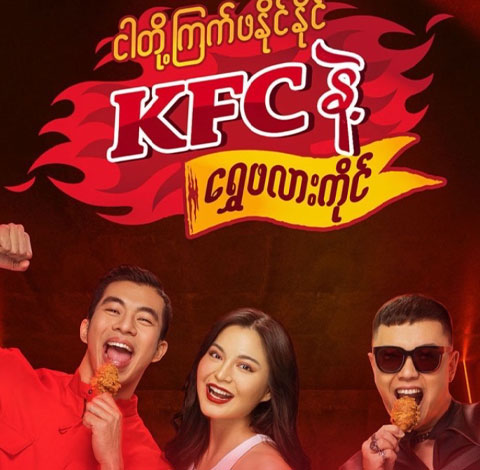 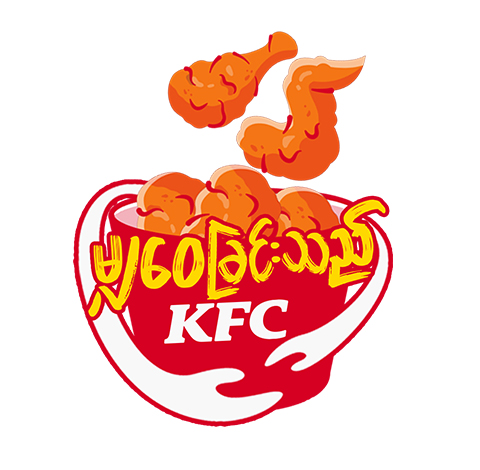 Tan Bo Shi Tal (It’s Worth It To Recycle)​

Microsoft leaves no small business behind